When Michael Phelps was trying so hard not to cry during his 20th gold medal ceremony.

The mostly entertaining, sometimes annoying, commentators and their dramatic claims, such as:

“At Simone’s party, everyone is just a guest.”

“There is the future of backstroking in the world.”

“Big scores. They’re on the podium.”

“Once you see those five Olympics rings, it’s all real.”

“Her score on the balance beam is as astounding as she is.” 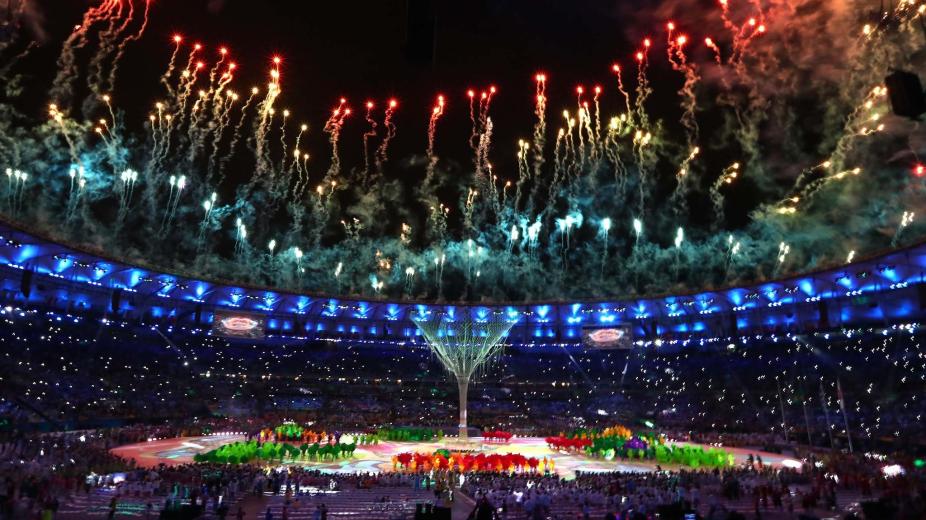 The men’s diving competitions, mostly because of their swimsuits…

Discovering that certain sports are part of the Olympics, or even sports at all, such as power walking.

The opening ceremony because it gave the world an insight into Brazil’s history and culture.

The Carnivale dance party during the Closing Ceremony.

The final recap after the Closing Ceremony that brought all of us at home to tears.